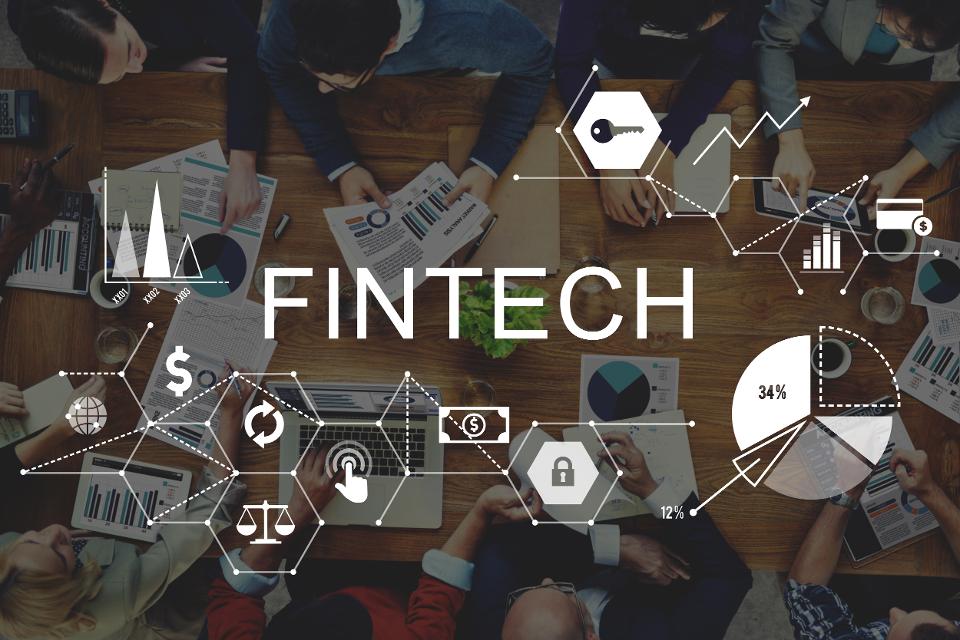 The managing, trading, and financing of more and more distributed renewable projects, such as rooftop solar and EV charging stations, is becoming exponentially more complicated. Current energy systems and financing models are increasingly no longer fit for purpose, but this is creating new opportunities for climate fintech startups.

Blockchain technology, for instance, can help solve some of these problems given its transparency and immutability. Power grids, energy providers, and end users can use distributed ledgers via blockchain to track electricity generation and transaction records without a centralized organization in the middle. Financial institutions can also use blockchain to verify the operational data of the distributed renewable energy projects they have financed and decide their credit line, while minimizing the risks of operating miss and fraud.

So, how can startups best exploit this opportunity?

Major equipment manufacturers have strong bargaining power as well, since the market is now dominated by just a few players. Among all solar equipment, the most relevant and important one that connects the physical world and the digital world is the inverter, a device that converts DC (direct current) to AC (alternating current), while recording electricity generation data. Top inverter manufacturers, such as Huawei and Sungrow, controlled 44% of the market share in 2021. Therefore, it’s natural for inverter manufacturers to develop blockchain solutions for downstream clients. Financial institutions are also key stakeholders in the value chain. However, they lack the adequate industry resources and knowhow, and rely on industry players as intermediaries, usually equipment suppliers, to develop businesses.

Given this competition landscape, what are the implications for climate fintech startups?

1. Startups need to define their value proposition in competing and cooperating with dominant equipment suppliers.

Even though inverter manufacturers might have some aspiration to develop blockchain technology by themselves, startups that focus on blockchain still hold a technological comparative advantage. Expanding their business to cover inverter suppliers is easier than inverter companies starting from zero. If startups can define themselves as an enabler and help inverter manufacturers complement their current business lines, they may avoid direct competition with these dominant equipment suppliers. 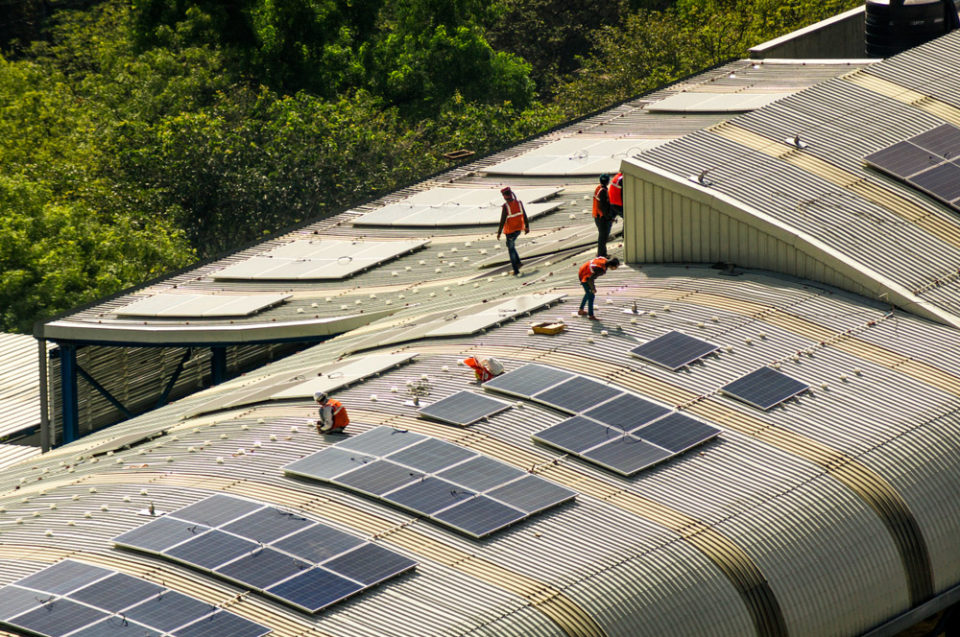 2. Target small and medium-size markets as an alternative strategy.

These markets are usually served by scattered small players who don’t have the right technology, abundant capital, or enough incentive to develop blockchain applications on their own. This gap could be filled by climate fintech startups. For instance, Dipole, a startup in New Energy Nexus China’s Excel Cohort, develops blockchain technologies and applications for distributed renewable energy projects, and has secured an investment from Jolywood, a medium-size solar equipment manufacturer. This has enabled this startup to access its investor’s market.

However, those with the most need sometimes cannot afford expensive technological solutions. The key for startups is to develop standardized products that are cost-efficient to attract small-size clients.

3. Partnering with financial institutions could be a long-term winning strategy for climate fintech startups.

Ready-to-use blockchain-based products from climate fintech startups will allow banks to enhance their due diligence and credit management processes. Compared with taking a one-time deal with assembly or inverter companies, long-term partnership with banks and other financial institutions is considered a superior choice. New Energy Nexus is actively helping climate finch startups, partner with leading green banks, such as China Industrial Bank.

4. Startups can leverage their position in other more fundamental and influential public blockchain projects.

Proactively joining public blockchain projects like the state backed Bit Factory project will entrench startups’ positions. Startups, especially for those at the scaling stage, should  make themselves the base (or a brick of the base) of the whole industry supply chain, instead of narrowing down to a single point. For example, by participating in the Bit Factory project, Rivtower, another startup supported by New Energy Nexus China, was able to attract investment from China Merchants Bank, and further extended its business into other climate finance projects.

Yafu Zhao is the Climate Fintech Lead at New Energy Nexus and is based in Shanghai, China.