Do you have a business idea to power the future of Indian electric utilities?

This is a selective program and applications will be reviewed on a rolling basis. The application closes on the 26th of August, 2020.

To know more about the program and apply, please click below.

ClimateKIC is the EU’s leading climate innovation platform. Climate Launchpad a Climate KIC accelerator – Early stage discovery program to help entrepreneurs understand whether their product or solution has sufficient market potential to proceed, and is present in 65 countries that feeds into the ClimateKIC Accelerator.

Through this program we have built the largest early stage cleantech startup platform in India and sourth Asia including Srilanka, Maldives, Bhutan and Nepal with over 200 startups per year in our programs.

Climate Runway is a follow-on accelerator to Climate Launchpad. We have partnered with Science & Technology Park Pune to run the accelerator, and it is funded by Department of Science and Technology

Climate Ready for Women development program aims to increase the number of women founders in climate and cleantech entrepreneurs looking to join accelerators or entering the market. It is a pre-accelerator to Climate Launchpad, and is supported by Kerala Startup Mission.

New Energy Nexus partnered with cKers to provide project finance for decentralized renewable energy companies. These include the nascent pay-as-you-go models in India for residential and commercial solar systems, solar pumps, and off-grid solar for micro/mini-grids segments. Part of the proceeds will also be invested in the emerging ESCO (energy service company models) that promote energy efficiency. 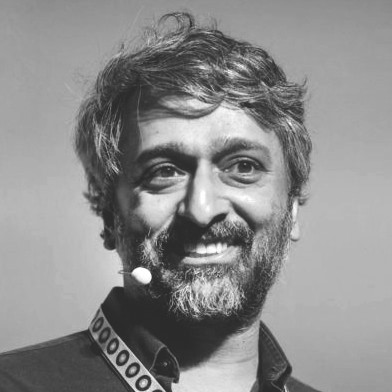 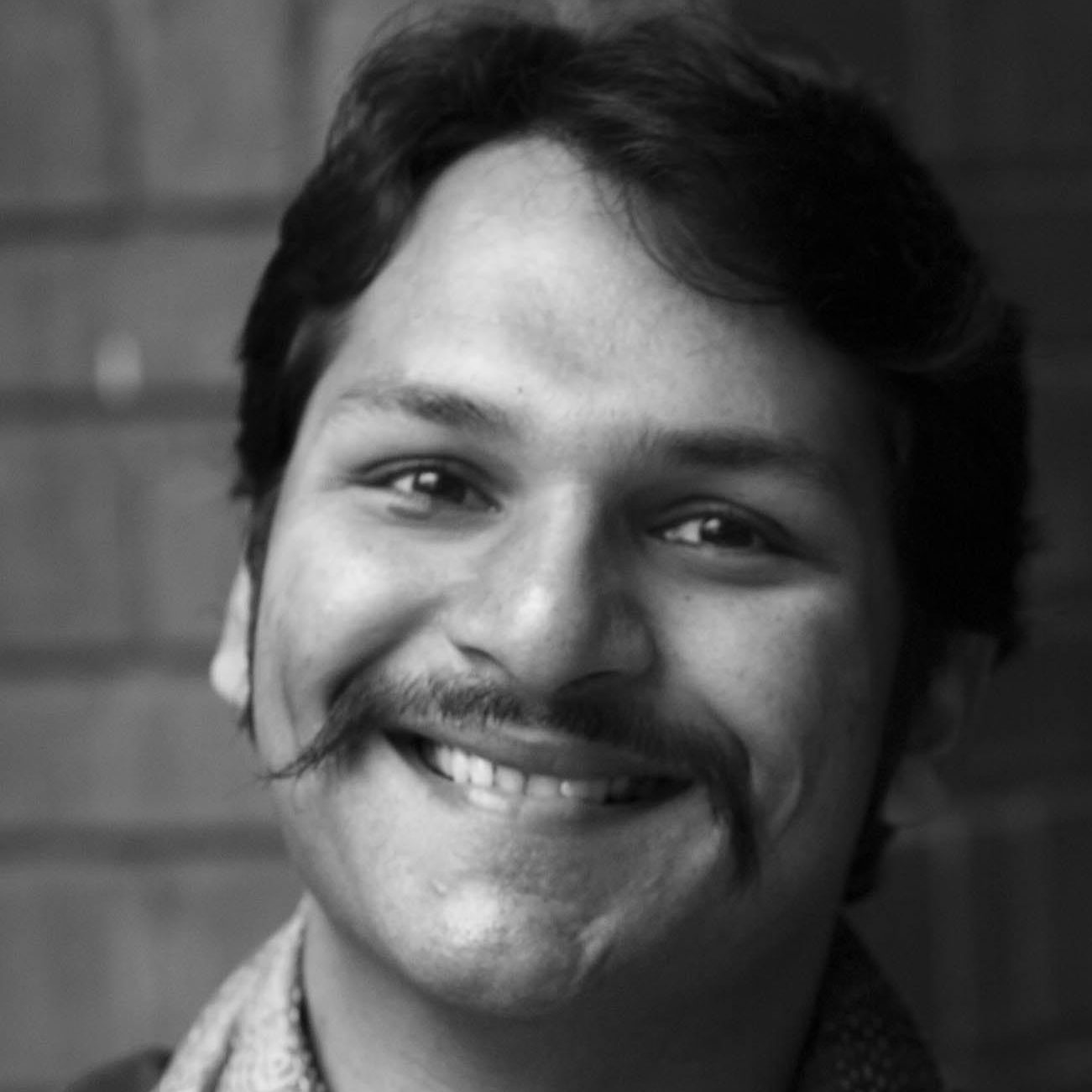